If you have been following this blog, you will KNOW how much this gorgeous lady means to me lol… For 10 years or so, from the days of Bella Sun to now… My super loc/holistic/music idol, all in one. So when I turned on the TV late one night last year… tired, after coming back from a few late night errands in London town to see her on BBC, I nearly flew off my chair lol… here she is singing “Workin’ Woman Blues” @ Later with Jools  that night in 2012…

…Now She Is BACK (everywhere)! 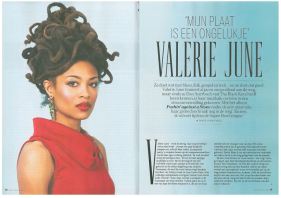 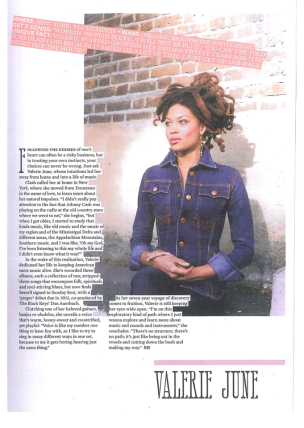 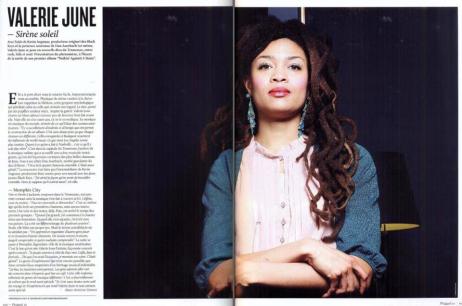 … Knowing she is back in town touring (for her new album Pushin’ Against a Stone) is another reason to smile ear-to-ear! Finally 🙂 Tour dates here – but check her facebook page for updates to be on the safe side! You know how it is with ticket booking stuff  lol 🙂 Update: She is back in London in July woop woop ♥