I was checking out different festivals online around Europe and came across Shishani in one of the acts for an Amsterdam music fest this Summer. I love creative syncs like that 🙂

Shishani is a singer/songwriter born in Namibia to a Belgian father and a Namibian mother. She left her motherland at the age of five and grew up and in the Netherlands, where she currently in based. Her mixed European/African background exposed her to various styles, but her main influences have been Soul, RnB and HipHop.

Over the years she has collaborated with various artists with whom she recorded and performed internationally. Together with guitarist/songwriter Koron she created a repertoire of original Folk/Soul music during a period of five years. This project has been one of her major musical influences. They performed in various European countries including The Netherlands, Czech Republic, France and Ireland.

In 2011 she started her solo career in Namibia, collaborating with various local artists. Later that year she performed at the Namibian Annual Music Awards after which her career took flight, representing Namibia at the Lake of Stars festival in Malawi in September 2011.

In January 2012 she performed in Fes, Morocco at the ‘Songs for Tolerance&Peace concert’ together with singer Karima el Fillali. Upon her return to Namibia, her single “Minority” was nominated for Best Single Non-Album at the Namibian Annual Music Awards 2012. After a row of successful concerts in Windhoek this year, Shishani and her band won Namibia’s prestigious Last Band Standing competition in May 12th 2012.

Recently she performed at the Windhoek Jazz Festival alongside South African artists Lira and Selaelo Selota. In between her musical career she completed her Bachelor studies in Cultural Anthropology and started her Masters in Cultural Musicology at the University of Amsterdam. 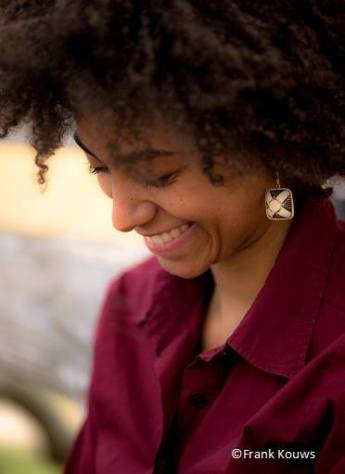 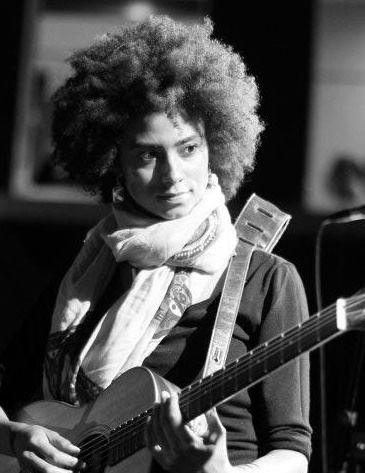 VIRGO VIBES ♍️💐🦚🍂✨
YES! Embracing the perfection in the imperfections of the Self journey 💓 It’s all BE-YOU-TO-FULL 🙏🏾
💗 THERE ARE A LOT OF HEART BREAKS, HEART OPENINGS & HEART AWAKENINGS GOING ON!
🦋 GROUNDING LOVE...
🍂TODAY’S MOOD: Exploring energetic sensitivity with nature
TODAY’s MOOD🍂

Unauthorized use and/or duplication of this material without express and written permission from this blog’s author is strictly prohibited. Excerpts and links may be used, provided that full and clear credit is given.

VIRGO VIBES ♍️💐🦚🍂✨
YES! Embracing the perfection in the imperfections of the Self journey 💓 It’s all BE-YOU-TO-FULL 🙏🏾
💗 THERE ARE A LOT OF HEART BREAKS, HEART OPENINGS & HEART AWAKENINGS GOING ON!
🦋 GROUNDING LOVE...
🍂TODAY’S MOOD: Exploring energetic sensitivity with nature
TODAY’s MOOD🍂
×
%d bloggers like this: